FALCOTTO: Falc S.p.A. is an Italian world leader in the footwear industry, who manufactures children's shoes under the Naturino brand and women's/men's shoes under the Voile Blanche brand. Naturino has always been synonymous of quality, innovation and style; Voile Blanche is a brand of sport's shoes with a city look designed especially for all those who want to be original and trendy. This video tells the story and explains the philosophy of the company that was founded in 1974, and which from its origins in a small alley of Civitanova Marche, managed to bring its products all over the world, thanks to its global modern structure. Marche with its sea and rolling hillsides has always been the source of inspiration for collections; in the case of Naturino the sand effect system, and in the case of Voile Blanche a passion for the sea and sailing boats. Cantine Fontezoppa and Harleem Costruzioni, who also originated from these very close ties with the land, also belong to the Falc group, and are both synonymous of excellence and passion in their own particular fields. 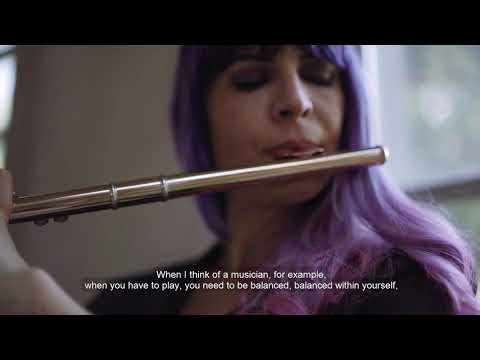 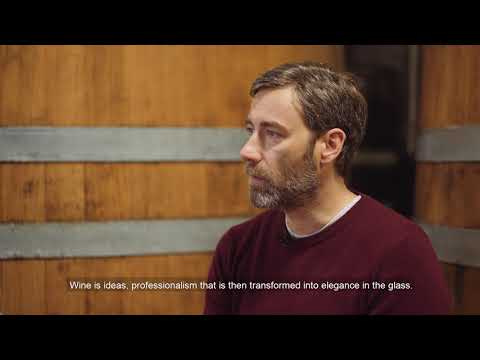 Voile Blanche People | FW 2020 press campaign | Raffaele Papi
From the Apennines of Montefeltro, Raffaele Papi began his journey in wine in the family business an